{:en}AirBridgeCargo airlines received the next Boeing 747-8 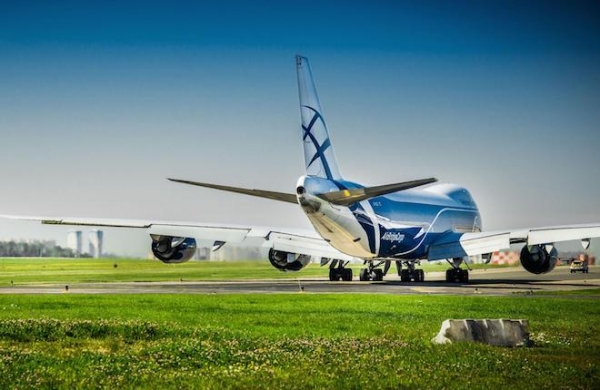 A fleet of the largest Russian cargo carrier AirBridgeCargo (ABC, enters into group “Volga-Dnepr”) with another widebody Boeing 747-8F. According to open sources, we are talking about aircraft with tail number VP-BJS, arrived at the Moscow Sheremetyevo is the base airport ABC works for Lockheed on February 23. Representatives of the airline were unavailable for comment.

Getting a new Board partially funded the Bank MUFG Bank. The guarantee of the loan, as well as structuring and arranging the transaction claimed by the lessor Aviation Capital Group.