Home › {:en}Air freight › {:en}Amazon for the first time will get narrow-body cargo planes

{:en}Amazon for the first time will get narrow-body cargo planes 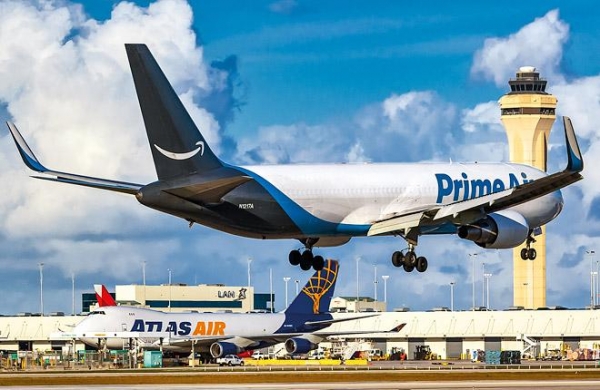 A fleet of cargo aircraft online retailer Amazon will bring at least five Boeing 737-800F, the relevant deal was signed with Atlas Air Worldwide Holdings (based in new York; the group includes the us cargo operator Atlas Air). According to this agreement a subsidiary airline, Atlas Air, Southern Air Transport will start to operate five Boeing 737-800F in the interests of the retailer this year.