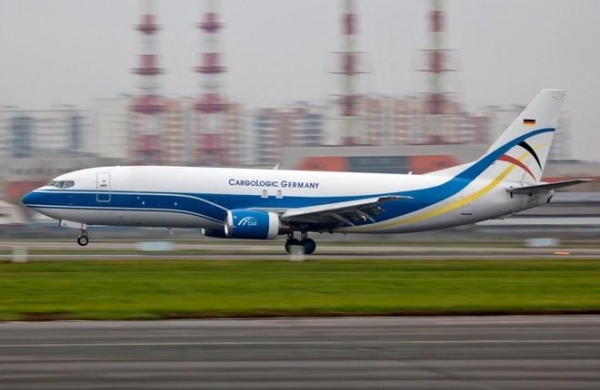 In the process of creating the German airline CargoLogic Germany (CLG), close to the Creator of the Russian group “Volga-Dnepr” Alexey Isaikin, received in January the first cargo aircraft Boeing 737-400F.

CLG was registered last year and submitted an application for an air operator certificate to the civil aviation authority of Germany. The base airport for the new operator will be Leipzig-Halle. Initially, the carrier fleet will consist of three Boeing 737-400F, which will serve destinations in Europe and beyond, as soon as you receive the certificate of expotent. This is stated in the statement of the Board of airline representatives in Germany (BARIG; Board of Airline Representatives in Germany), which recently joined CLG.

“CLG will work in the sector of Express freight. said Ulrich Ogiermann, managing Director of CLG. — For this reason, competent representation through BARIG in many important issues related to air freight, as well as additional benefits of membership, present a special interest for us”.

Association BARIG, which is now CLG, based in Frankfurt airport and represents the interests of more than 120 national and international airlines in addressing issues with airport operators, policy makers, authorities and other institutions.

Group “Volga-Dnepr” was submitted to Leipzig / Halle from 2013, when the airport opened its hangar for maintenance of aircraft. Create CargoLogic Germany — not the first experience of Alexey Isaykin outside of Russia. In 2016 in England the certificate of the operator has received the carrier CargoLogic Air (CLA).