Home › {:en}Air freight › {:en}General Electric dealt with the question of re-engine An-124

{:en}General Electric dealt with the question of re-engine An-124 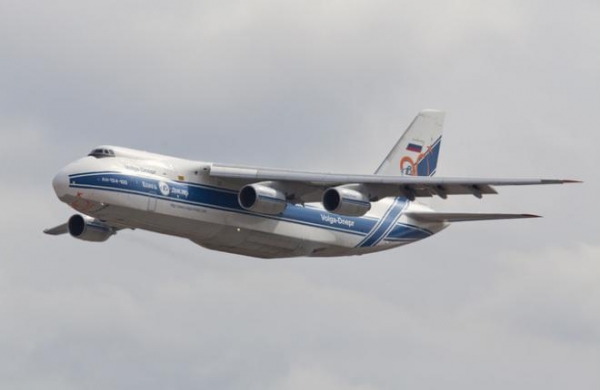 The American company General Electric (GE) can do the re-engine heavy transport aircraft An-124 “Ruslan” for the Russian group “Volga-Dnepr”. As reported by Aviation Week, GE is now working towards replacement of turbofan engines D-18T, developed by Ukrainian “Ivchenko-Progress” (responsible for the production of “Motor Sich”), for a power plant GE CF6-80C2. Work is being done in partnership with the British carrier CargoLoigicAir partner GK “Volga-Dnepr”, created with the participation of the Russian group.

The approval of GE in Russia and Ukraine, now no engine, which in the short term can be installed on An-124. Nevertheless, it is necessary to increase the load and range of the aircraft, as well as to perform operations at airports are sensitive to noise. In the future, these cargo aircraft are also suitable modification of the power plant extra high thrust PD-35, develop “UEC-aircraft engine”.