{:en}”Iraero” put on the CIS and the far East 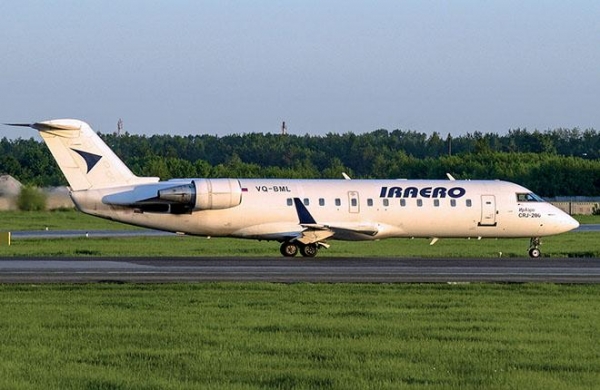 Production performance of “Iraero” for eight months of 2019 indicate that the volume of cargo airlines are declining as the market in General. The decline was 18% and reached the level of 2470 tons, of which about 280 tonnes — mail. The most popular destinations in this case, the line connecting the regional centers (Irkutsk, Yakutsk and Magadan) with settlements with limited transport accessibility. For Irkutsk is the town of Bodaibo (Irkutsk oblast) to Magadan — Evensk (Magadan oblast), Markovo and Keperveem (both in the Chukotka AO).

Against this background, the airline focuses on the development of passenger transport. Significant growth of volumes was achieved thanks to a partial change of priorities “Iraero” and a more efficient operation of the Boeing 777, which currently allow the airline to develop long-haul destinations. In the first eight months of this year on flights MVL-served basis 2.2 times more customers than all of 2018 (when the carrier served about 100 thousand people).

The Boeing 777: from the problem to the solution

B-777-200ER, which the carrier in the Park three, without regular work were nearly two months earlier this year. Sun returned to active service only in March, and meanwhile, according to CEO Yuri Lapin, the development of this type of aircraft allowed the carrier to significantly increase the volume of passenger traffic.