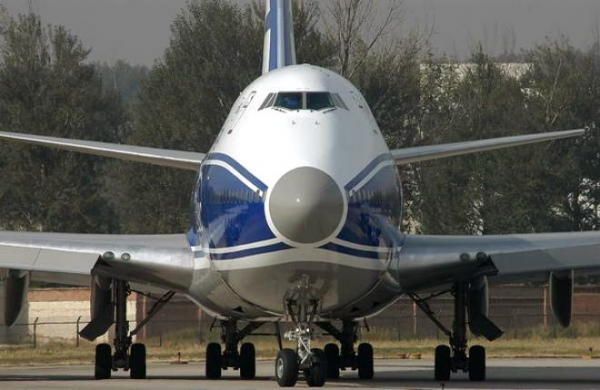 The largest Russian cargo airline group “Volga-Dnepr”, which consists of AirBridgeCargo airlines “Volga-Dnepr” and Atran, announced the restructuring of its activities. The reason for this step is called the loss of profitability associated with the decline in global air cargo markets, with excess available capacity and operational problems.

In “Volga-Dnepr” said that the circumstances “did not allow companies within the group to maintain profitability” in the first half of this year. For the six months 2019 the turnover of the three airlines declined 6% to 2.6 million tkm, which, according to the company, below expectations and budget targets by 20%.