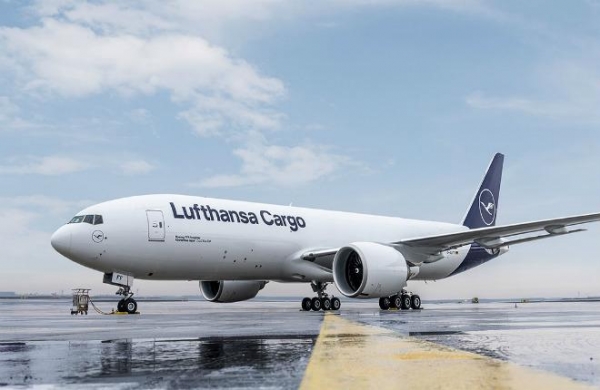 One of the largest European airlines — the German Lufthansa will reduce the amount of cargo transportation in II and III quarters of 2019 due to the fall in demand in the market. The cargo division Lufthansa Cargo (LHC) announced the publication Air Transport World that the reduction will affect the whole schedule, without specifying which regions or routes will be affected. The new schedule should provide the best load factors and to further optimize operations of the fleet.

According to the carrier, adjustment of graphics to the previously planned transition of the LHC with cargo aircraft MD-11F on a more modern Boeing 777F. The airline got two aboard in the spring, the withdrawal of the two MD-11F of lower capacity are scheduled until the end of 2019.

“The demand for world air cargo market is currently weaker than in the previous two years”, — noted in the company.

This is confirmed by the international air transport Association (IATA). According to her, from the beginning, the demand for air travel overall declined by 1.5%. In April, the decline was 4.7%.

“In April there was a sharp reduction in the growth rate of air cargo, and this year the trend is clearly negative. Costs are increasing and global trade is weakening. This leads to the adjustment of production capacity growth of the airlines, which are trying to maintain efficiency amid falling demand. All this demonstrates that the coming year will be challenging for the freight business,” explained IATA Director General Alexander de Juniac.

The decline in demand primarily affected the Asia-Pacific region and Europe — key markets of freight transport. So, in Asia through a trade war, in April it decreased by 7.4% compared to last year. In Europe the decline in demand last month as a whole was 6.2%.

The drop in demand for air freight significantly in Russia. The turnover of the largest cargo airline, AirBridgeCargo, part of the group of companies “Volga-Dnepr”, in January–April 2019 decreased by 8.4%. The parent company “Volga-Dnepr” has recorded a decline in turnover by 41.3%.