{:en}Moscow airports have reduced the number of processed goods 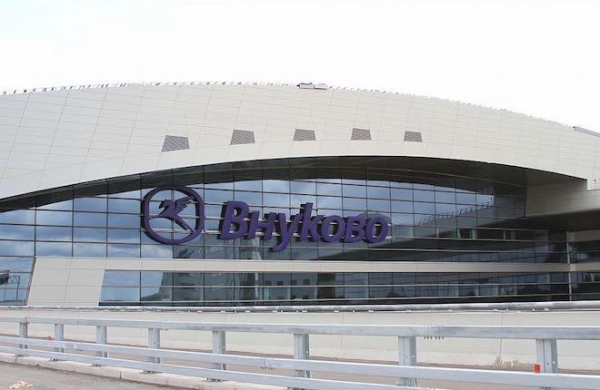 The Moscow airports have reduced since the beginning of year the volume of cargo handled. According to the statistical data of Federal air transport Agency, Moscow airports for the first three months of 2019 were served 94,2 thousand tons of cargo, which is 12% lower than the same period last year.

Stronger than all the volumes of freight declined in Vnukovo airport: air Harbor in the first three months of this year have passed 10.5 thousand tons of cargoes, which is by 27.4% less than the year before. While Vnukovo is the only airport that demonstrated the increase in the volume handled of mail (an increase of 26,5%).

Airport Domodedovo, in turn, served to 23.9 thousand tonnes of cargo (a fall of 14.9%). The largest airport of Moscow Sheremetyevo international carriage of goods decreased less — by 8.0% (59,7 thousand tons).

Sheremetyevo has also remained the leader in number of passengers in January–March this year, the services of the air Harbor took advantage of 10.6 million passengers that is 17.7% more than the year before. The increase in the number of passengers demonstrated and Vnukovo — the airport handled almost 4.5 million people (growth of 13.2%).

The passenger traffic of Domodedovo airport continued to decline: the services of the air Harbor in the first three months of this year have used 5.4 million passengers which is 7.8% less than in the same period last year.

This airport also continued to lose airline. So, in March of 2019, Vietnam Airlines announced plans to transfer its flights from Domodedovo to Sheremetyevo. The carrier has linked this step with plans to establish closer cooperation with partner air Alliance SkyTeam Aeroflot.