{:en}Russian helicopter VRT500 will be equipped with foreign avionics from Thales 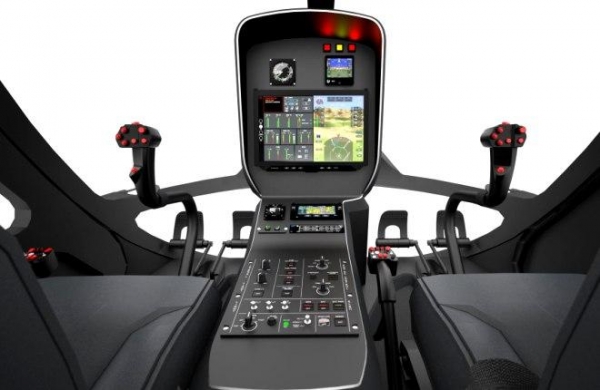 Sun will get complex FlytX with one 15-inch touch screen that will display information about the flight, said the developer of the system at the exhibition Heli-Expo 2020 in Anaheim (California, USA) 30 Jan.

According to Thales, FlytX (in its minimal version) 30-40% smaller, lighter and more efficient energy consumption compared to other modern avionics. The interaction between the pilot and onboard systems occurs via an improved user interface.

Thanks to the technology of Thales IMA (Integrated Modular Avionics), which have been certified for many types of operated aircraft, in this system you can add new functions or modify existing ones without the need for costly re-certification process.

Guarantee cyber security from Thales allow pilots to use any applications in the framework of specific flight mission, including electronic tablets (e.g. Electronic Flight Bag), and constantly maintain contact of the helicopter with the outside world.

Avionics FlytX plan to use on other helicopters, in particular, in the version with three displays on the Airbus military H160M.

Recall that a lightweight single-engine VRT500, the company developed a “VR-Technologies”, focuses mainly on foreign markets. In order to create a competitive product in the new segment, the company attracts global suppliers of aircraft equipment.

“The collaboration with Thales in the field of avionics for helicopters anticipates the needs of new markets and provides VRT500 unique solution based on intuitive, task-oriented touch interfaces and security,” — said General Director of “VR-Technologies” Alexander Okhonko.