{:en}The Aeroflot group recorded a profit for the first nine months of 2018 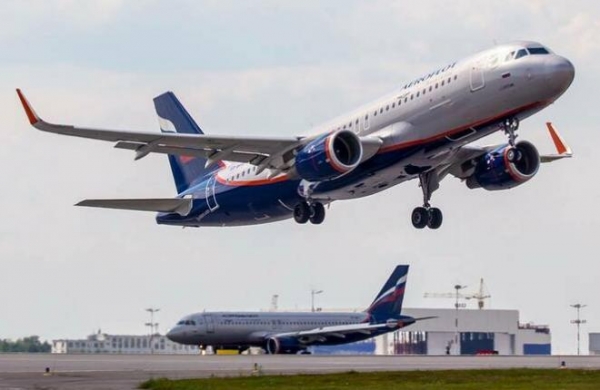 The Aeroflot group in the first nine months of 2018 took profit, whereas in the I quarter and in the first six months, the company reported loss. These data derive from statements in accordance with IFRS. The group posted a net profit of RUB 22.5 billion in comparison with the same period in 2017, a decline of 17.2%.

In the third quarter of 2018, which is high season in aviation, Aeroflot continued its positive momentum in the April–June. Its net profit for July–September rose 14.2%, to 27.7 billion rubles.

Growth rate of revenue over expenditure the group managed to achieve despite the fact that the price of jet fuel increased by 47% versus the third quarter of 2017, and for the nine months — by 36.0%. The carrier costs for jet fuel from July to September rose by 60.3 per cent (to 54.1 billion roubles) and 46.7% (to 132,0 bn) since the beginning of the year, including for the replenishment of the Park and increasing sun plaque. At the same time, the expansion of the fleet contributed to the further growth of passenger traffic in the third quarter, it increased by 13.1% (transported 17.4 million people) in nine months — 10.2% (transported 42.2 million people), said the Deputy General Director for Commerce and Finance Andrei Chikhanchin.

The Aeroflot group has also provided information on financial results in its low-cost segment. Net profit low-cost “Victory” has decreased in the third quarter and first nine months of 2018 indicators fell by 4.3% (3.1 billion rubles) and 10.1% (to 3.3 billion rubles), respectively. The revenue of the carrier, however, shows a growth of 64.8 per cent (to 12.7 bn) from July to September, and by 65.5% (to 26.5 bn) from January to September.

Last year “Aeroflot” has finished with profit under IFRS. Positive financial result the largest group of carriers of the Russian Federation was achieved by the results the parent airline and low cost airline “Victory”.