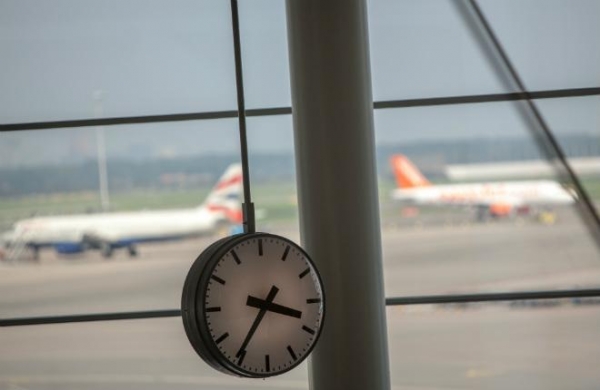 The Russian government has extended indefinitely introduced last year at the world Cup in order to allow foreign carriers a one-time Charter flights on domestic routes. The relevant Government decree of may 24, published on the portal of legal information. The new rules entered into force on 27 may.

We will remind that last year the decision was taken in case of peak loads on Russian carriers. It extended the duration of the Championships and the Universiade in Krasnoyarsk — 28 April 2018 to 1 June 2019 Resolution allowed overseas operators Charter flights to Russia on the basis of a permission of the Federal air transport Agency. Including allowed transport of goods, but the paragraph referred only to the possibility of transporting baggage and cargo of athletes, organizers and spectators of the games.

According to the updated rules of the Federal air transport Agency may decide on the admission of foreign air carrier flights in Russia, if there is a conclusion of the Russian companies (the total volume of which amounted to not less than 80% of the volume of transportations of passengers and cargoes of all Russian companies) on the impossibility of performance by them of such services. If the polled local carriers have not provided their conclusions in a timely manner, according to the new regulation it is believed that they are not able to carry out such transport.

In addition, the list of those air operators included Russian companies engaged in the irregular transportation of passengers and Luggage on turbojet aircraft with a capacity of not more than 20 pass. This means that a foreign business aviation operators can also apply for the implementation of the cabotage flights in Russia.

The conclusion of the Russian air carriers will not be required for flights in order to provide humanitarian assistance, medical evacuation as well as the transport of the creative teams and sports teams.

In the case of an application in respect of the carriage of goods and (or) mail within the territory of Russia under the new rules requires the substantiation of the reasons of flight for aircraft of foreign operator.

At the same time increases the list of documents required for obtaining permits to fly.