Home › {:en}Air freight › {:en}UTair increased the volume of transportation of mail by 49%

{:en}UTair increased the volume of transportation of mail by 49% 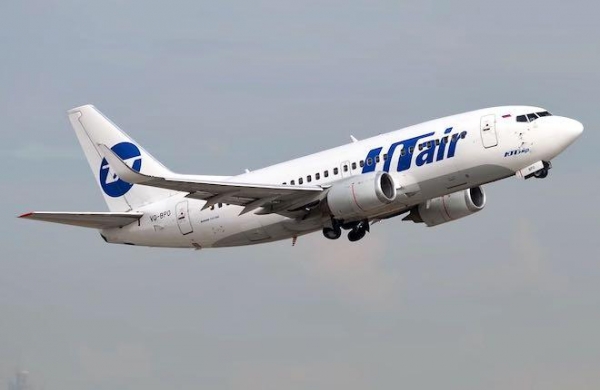 The airline “UTair” has significantly increased the volume of transportation of mail in the second half of 2018 As the company reported ATO.ru from June to December last year, the company carried is 49% more mail than over the same period in 2017 As noted in the “UTair”, growth of volumes of transported mail in the second half of 2018 linked to the partnership with other carriers since June, the airline began to carry mail on the flights of partner airlines.

While the highest growth of import accounts for private flight companies from Europe and Central Asia, export mail grow through transfer through Turkey to the US and Canada. The main volume of export shipments is a partnership with the largest airline of Turkey Turkish Airlines.