{:en}”We’re going to increase the share of income from techstop transit cargo flights” 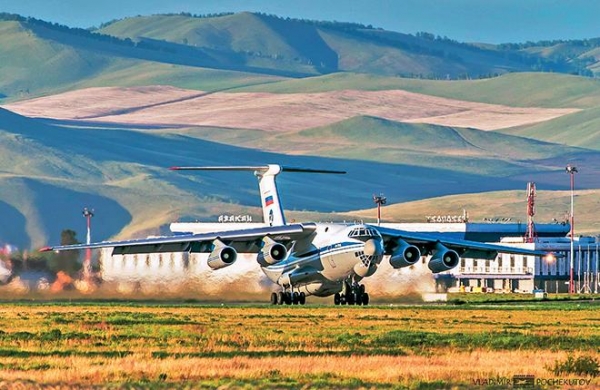 Abakan airport is located about 600 km East of Tolmachevo (Novosibirsk) and 300 km South of Yemelyanovo (Krasnoyarsk). In may he was admitted to the reception of the cargo wide-body aircraft Boeing 747-8F aircraft and McDonnell Douglas MD-11F. Why is it necessary and what hopes of JSC “Abakan Airport” (the operator of the air port; controlled by the government of the Republic of Khakassia), surrounded by the leading cargo airports in the Siberian Federal district, on this “air transport review” (ATO) said the General Director of the enterprise Vyacheslav Rozhnov. 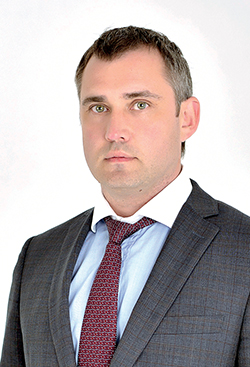 ATO: Vyacheslav, how would you describe the role and place of the airport Abakan (1.2 thousand tons of cargo and mail in 2017) in the trucking industry in Russia and East-Siberian economic region in particular?

Capacity and capabilities of commercial operators Tolmachevo and Yemelyanovo are not used fully, and their capacity surplus